Fair employment practices refer to not only laws to fight against job discrimination, but also to the concept of hiring people based on their expertise and skills. These practices do not allow hiring employees based on ethnicity, gender, religion, or other characteristics unrelated to their skills. To achieve fair hiring standards, companies need to follow both the laws which prohibit discrimination and to use blind hiring and other fair hiring methods. 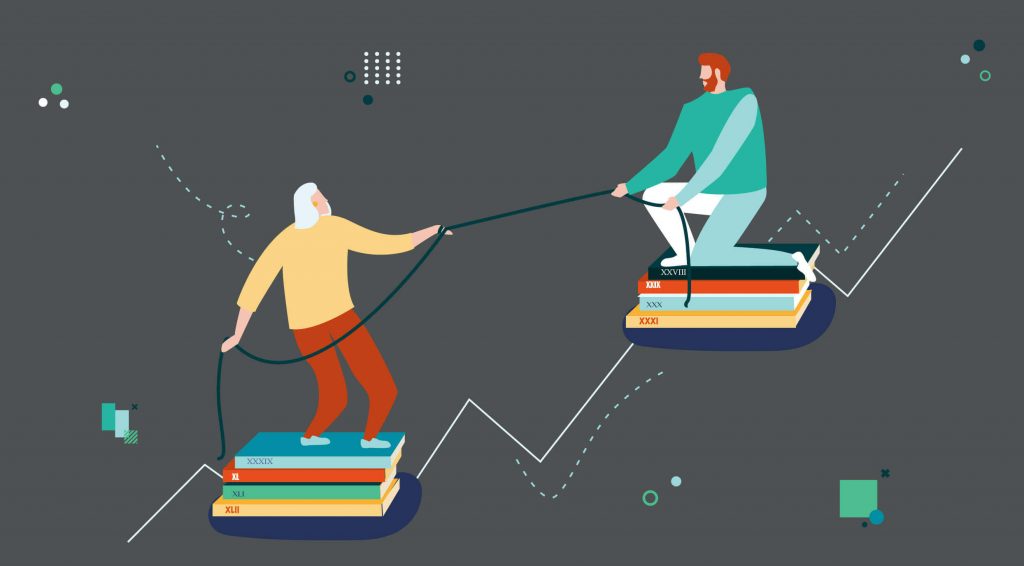 An organization can accomplish many things through fair hiring practices. A fair hiring process can help you avoid expensive court battles that can damage your brand’s reputation and save time and money. Additionally, fair hiring can result in a more diverse workforce, which has a number of tangible and intangible benefits. As a result of a higher employee engagement rate, diverse and inclusive workplaces have lower employee turnover. This in turn reduces their hiring costs.

Among job seekers, fair hiring is becoming the expectation rather than the goal. The question many business leaders have is how to make sure that their organization’s recruitment and selection processes are fair.